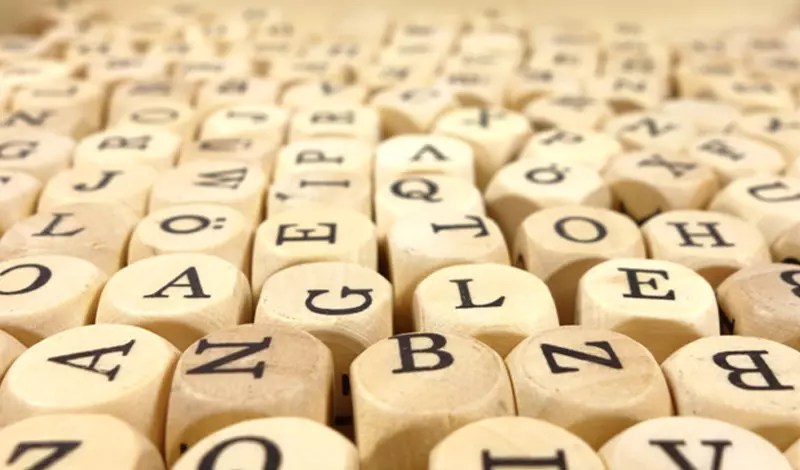 All the hard work of a web designer can go to waste if they end up fallingvictimto some of the commontypography mistakes.
As straightforwardas typography might seem, it really isn’t. That is why it is called art. One should have an eye for detail to be able to able to deliver the best.
Let’s take a look at some of the common typographymistakes:

• Bad Spacing Between Lines
The spacing between lines is a tricky subject. If you are not careful, it could become too close for comfort or too faraway for the readers to stay interested.
In an attempt to add as much as they can on one landing page, many web designersend up pressing words too close together. On the other hand,to make up for the lack of content, designers end up increasing space.
Maintain a balance and choose a spacing that the readers will like and find easier to read.

• Absence of Hierarchy
When there’s an absence of hierarchy on a webpage, the visitors won’t know where to focus. The rule is simple;it goes from A to B to C. Awould be the largest and most stupendous heading. B would be slightly less prominent. C would be the least one to stand out, but will still stand out from the other headings.

• Neglecting Readability
You can put all your focus on the color palette and make it as unique and different as possible, but don’t do that at the expenseof readability.
No matter how innovative the content is, if it is hard to read, then it won’t serve any purpose.Make sure the text is clear, focused, andeasy to read.

• Going Overboard With the Typefaces
Some designers end up going overboard with typefaces, putting in every single favoritefont of theirs. It’s acceptable in rare designs since they call for it, butin most designs, it doesn’t fit.
As a rule of thumb, two to three different fontsis the limit.

•  Line Lengths
Excessive line lengths decreasethe readability of the content. Furthermore, it becomes difficult to understand the meaning behind the sentence if it is too long.
Do it like the journalists, and keep it limited to 75 charactersper line.
Make sureto do your research when choosing a web designer. A professionaldesigner would steer clear of the above-mentionedgaffes.